The Water Tower of Africa Water: A Legacy for Future Generations “Dripping water hollows out stone,” wrote the Latin poet Ovid. Such is the power, fascination, and wealth of one of the resources that nature has always offered as a gift to humankind. A priceless gift, especially nowadays when the demographic boom is contributing to a constant increase in global consumption. Each year the amount of water in the world grows by 1%, which means that by 2050 the water demand will be 30% greater than that of today. Faced with this rise in demand, more and more people are being forced to live with a water shortage, a condition that according to the United Nations affects 40% of the world population today. Managing water well means protecting the human being and at the same time fostering economic and social development. In this regard, it is estimated that the annual economic impact caused by drought is equal to 5.4 billion dollars, which become 31.4 billion after the impact of flooding. Managing water means protecting it and placing it at the service of the common good. This is one of the most important challenges for our generation, involved in contrasting these findings and in curbing the risks linked to this phenomenon. In this book we open a window onto the everyday effort and endeavor that allows us, through our works, to protect water, transforming it from a finite resource to an infinite one. It is around this vision that we are building the growth of Salini Impregilo in the long term, a strategy aimed at a sustainable development that will allow us to intervene in water’s whole life-cycle: from the cleaning of waste waters, to hydraulic works that facilitate water-saving; from the use of bodies of water and rivers as a renewable source of energy, to using desalination to produce drinking water. Thanks to these areas of activity we actively contribute to the global achievement of sustainable development goals (SDGs) laid down in the 2030 United Nations agenda, bringing forth our strategy for sustainability. Since 1922 (the year we built our first hydroelectric plant in Val d’Ossola), we have always focused on water to guarantee well-being and growth, transforming the Icelandic glaciers into energy, bringing light to the tropical forests and drinking water to the deserts of the Middle East, and, lastly, regularizing the water supply in the African lowlands. This book is about Africa, celebrating water and the courage of a symbolic nation like Ethiopia, which through its vision is turning one of the most important water crises in the world into a huge growth opportunity. The mega projects currently under construction, GERD (the Grand Ethiopian Renaissance Dam) on the Blue Nile and Koysha located in the southwest of the country as well as the dams built over the years by the Group, the most recent being Gibe III, represent the driver behind a global development, a model that can be the inspiration for the rest of the world, reminding us that water is the most precious asset we have and that we, as humans, cannot survive without it. Once completed, the Grand Ethiopian Renaissance Dam whose name is symbolic and self-explanatory, will be Africa’s largest dam with an expected output of 15,700 GWh/year, and an expected productive leap of +270%. Hence, we start out from Ethiopia, from its incredible dams that contribute to the optimal management of the water and the production of clean energy for the country and the entire region. And then from Ethiopia we look at the whole world. To fill the infrastructural gap in the water sector 6.7 trillion dollars will be needed by 2030, and 22.6 trillion dollars by 2050. The world needs resources to save what St. Francis called “Sister Water”, useful and precious, an instrument of peace for mankind. This book seeks to pay tribute to its universal importance and to remind us that protecting water means protecting future generations. Pietro Salini Salini Impregilo, Chief Executive Officer of Salini Impregilo 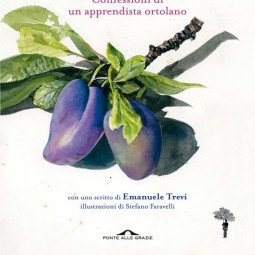 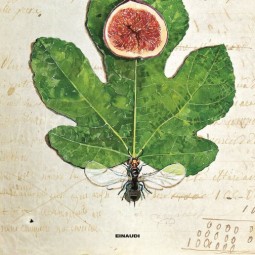 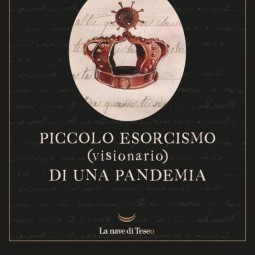 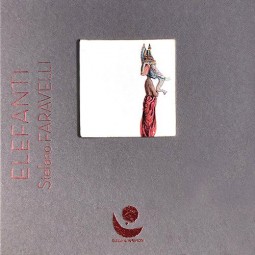 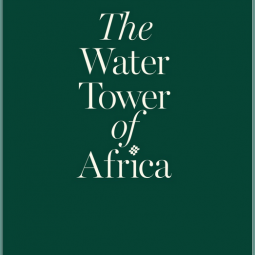 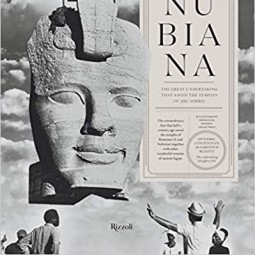 Nubiana, The great undertaking that saved the temples of Abu Simbel
Apri scheda 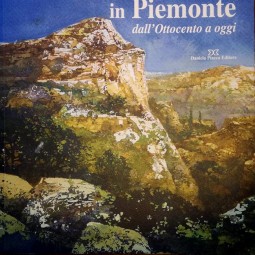 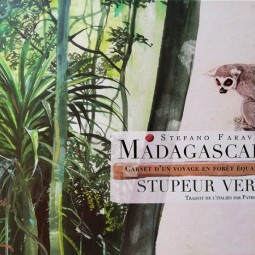 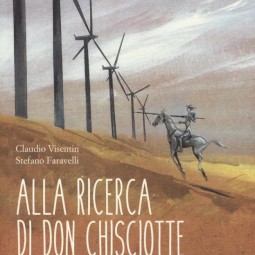 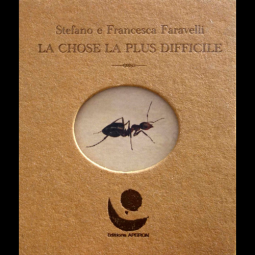 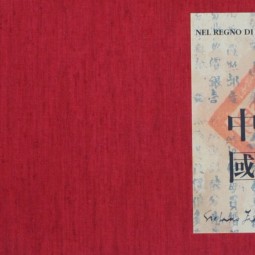 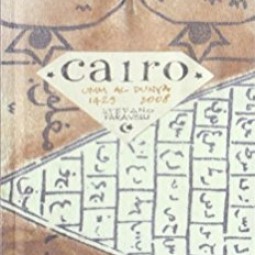 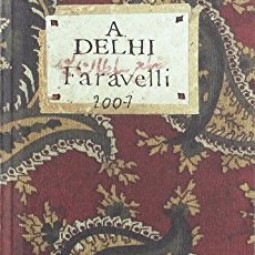 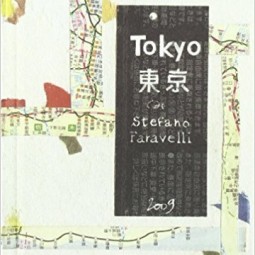 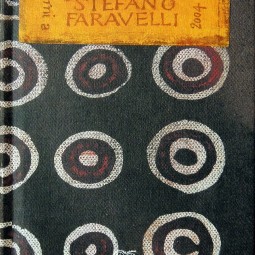 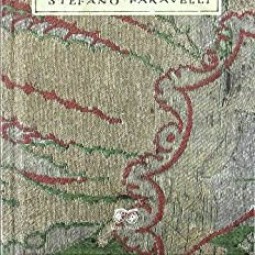 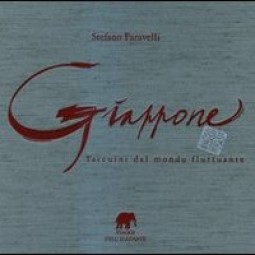 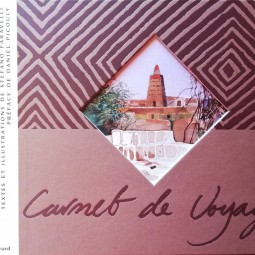 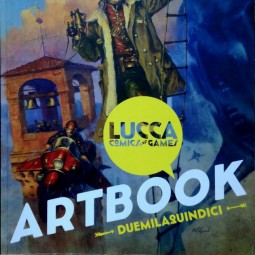 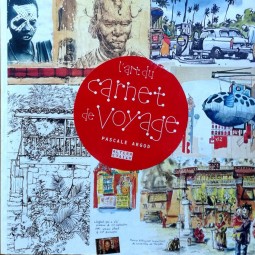